James was a normal 19-year-old with expectation of playing professional baseball, the major leagues. He was attending Martin Methodist College in Pulaski, Tennessee on a baseball scholarship. He had the attitude of being invincible. After only being in college for two week and playing one college game in the fall, unexpected tragedy came a calling.

On September 11, 1983, James became a quadriplegic, dislocating three vertebrae in his neck, from playing a football game. The doctor said, "James, I'm sorry. You'll never walk again and you might be paralyzed from your neck down." Later, the doctor advised his family to place him in a nursing home; he would be too much of a burden for them to take care.

Hear how Dr. Perdue worked hard to achieve success as a teacher and coach. He has been awarded Fox 17 Top Teacher of the Week 2005, Teacher of the Year 2002, as well as, Coach of the Year 2006 and 2000. He received the Jo Andrews Award 1995 and the Hal Ramer Award 1991 both for overcoming adversity. Recently, he received his doctorate degree, in May 2011, from Tennessee State University. His demonstration of not giving up and striving through major challenges is apparent. Dr. Perdue knows he can help others pass through to the other side of tragedies to become triumph and become survivor of difficulties. 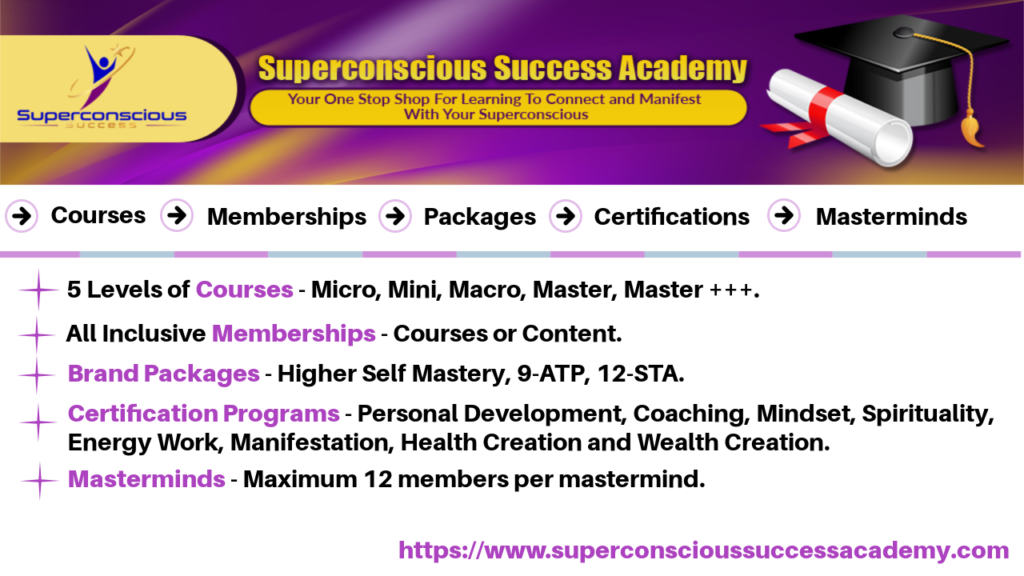 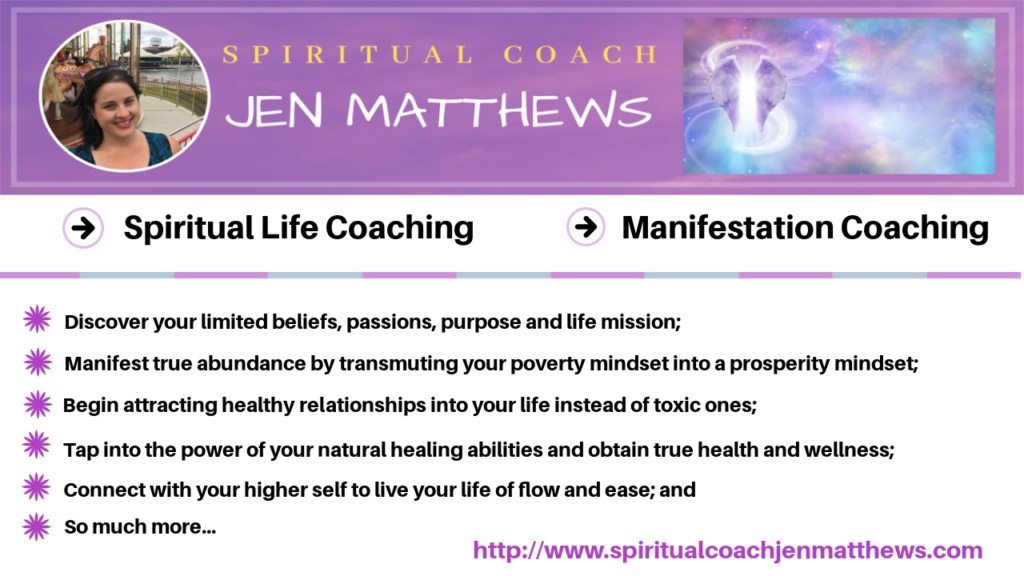 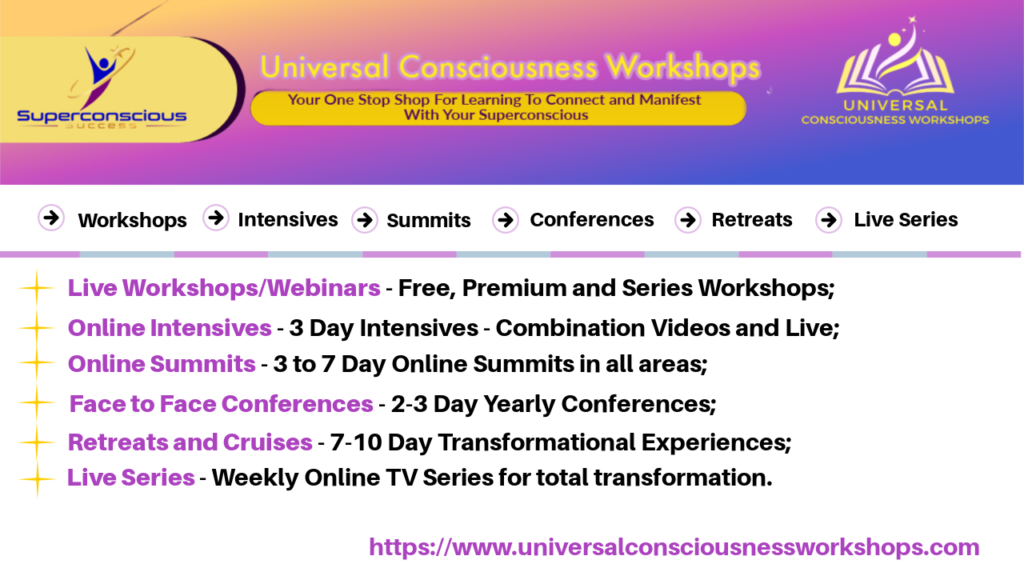